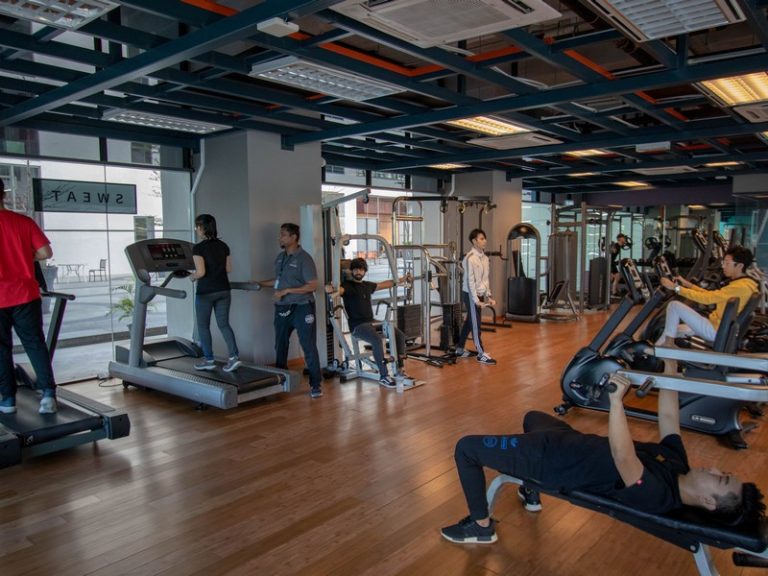 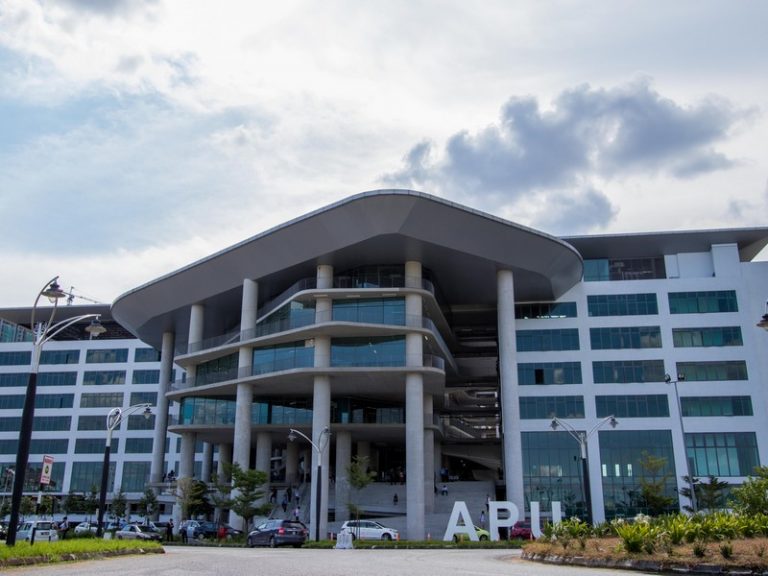 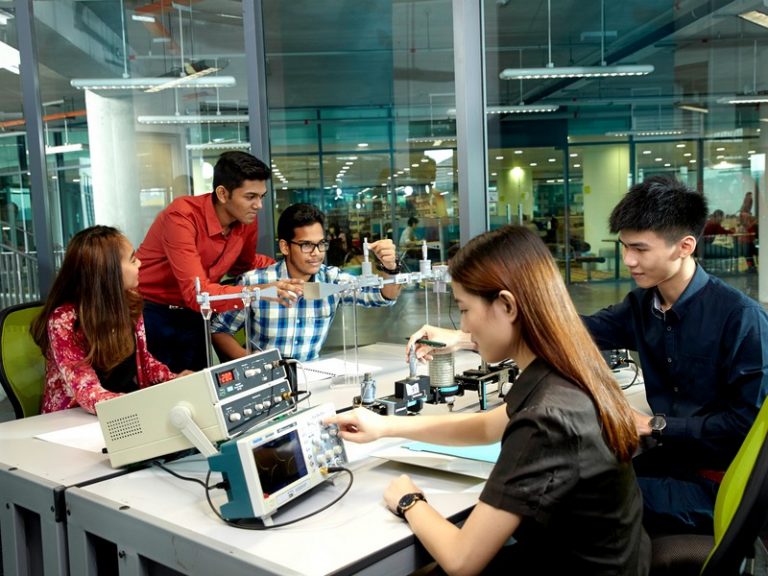 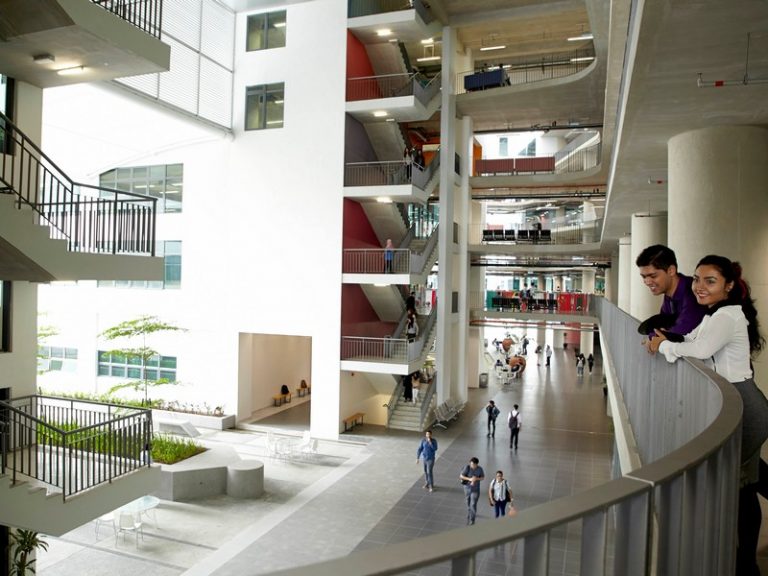 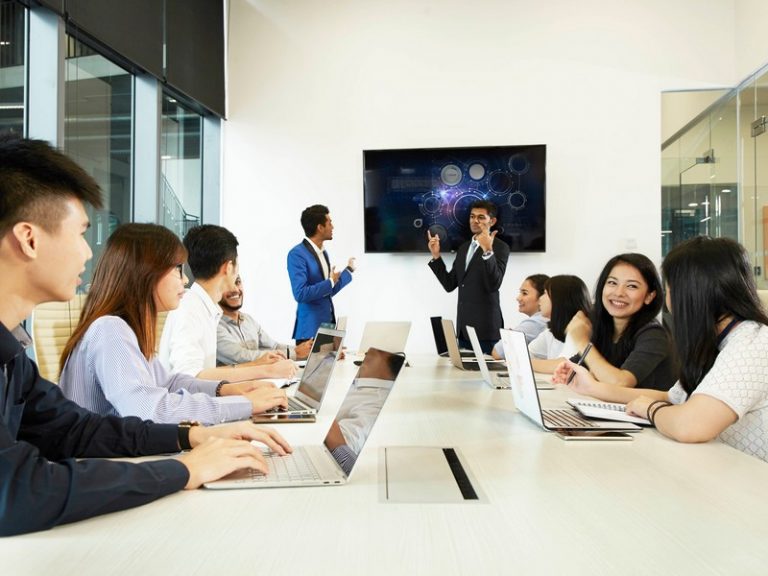 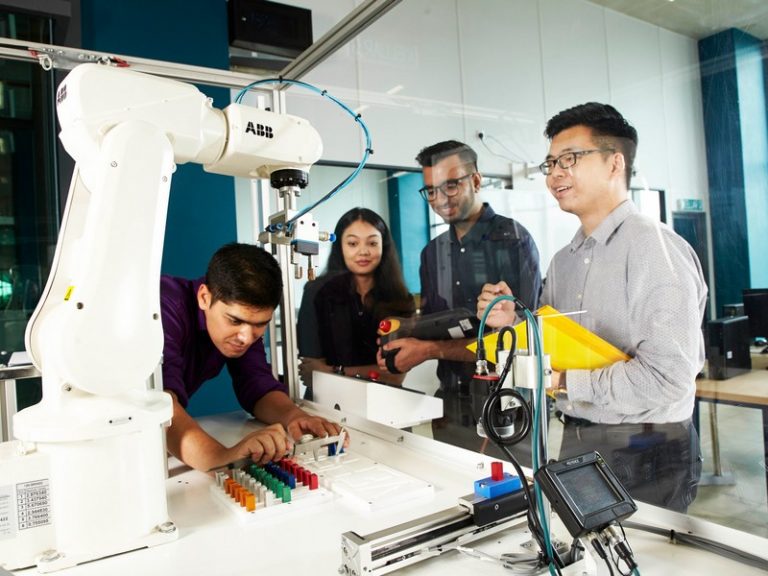 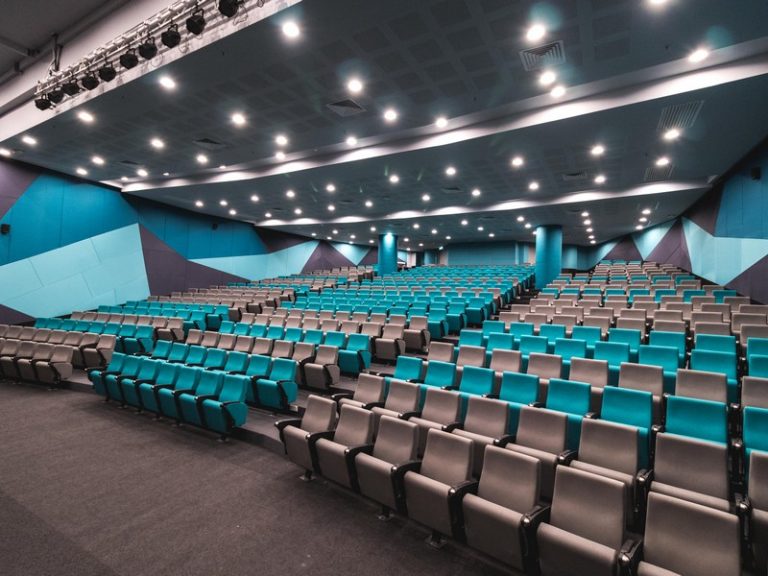 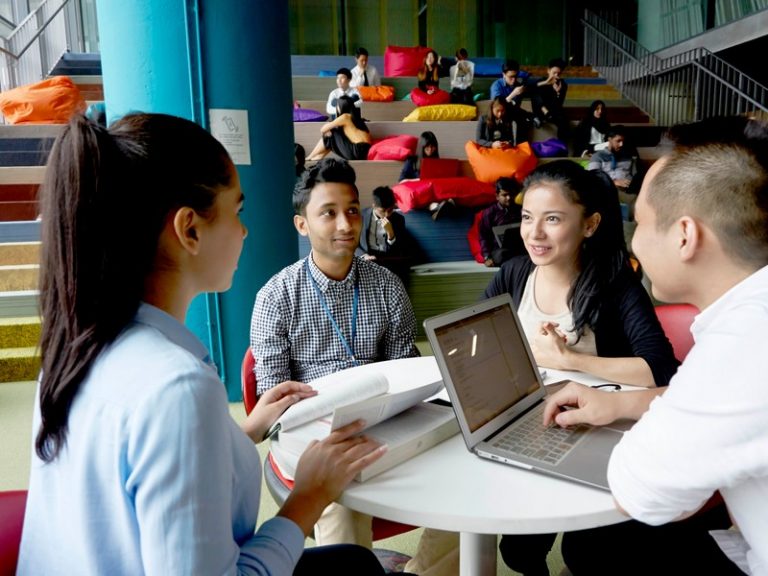 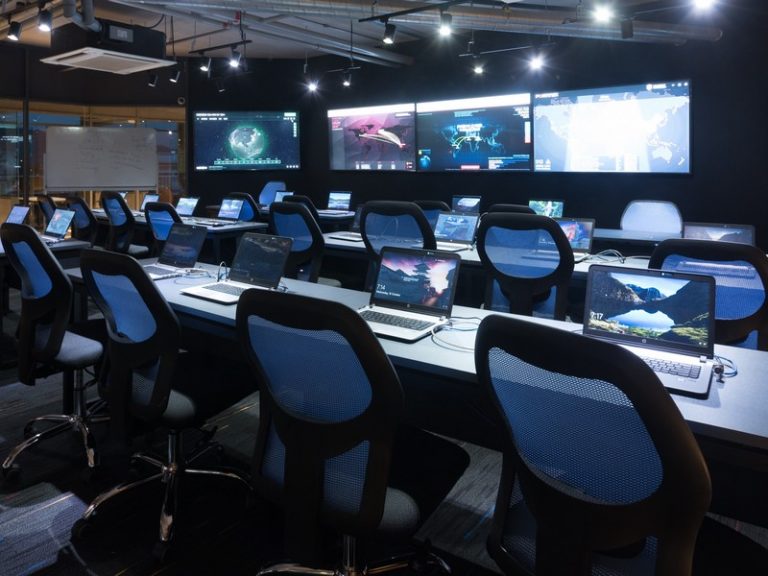 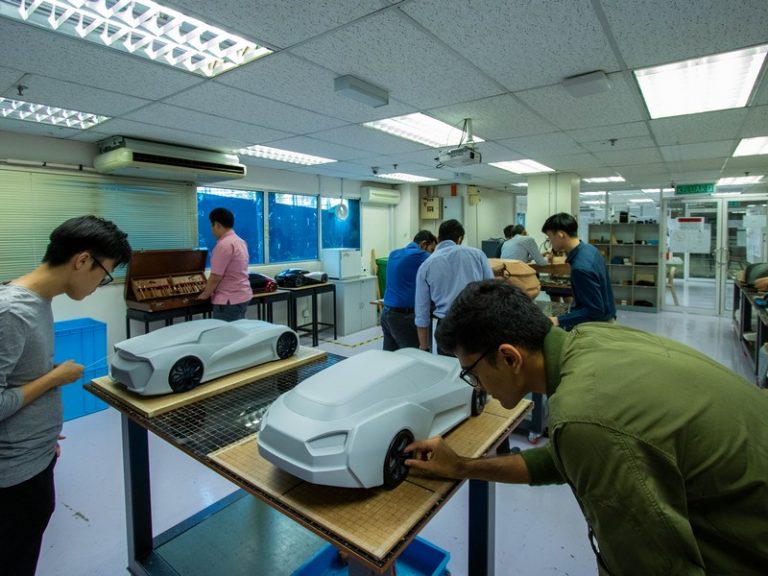 APU – Rated No. 1 in Asia and Malaysia for MULTICULTURAL LEARNING EXPERIENCE*

The Asia Pacific University of Technology & Innovation (APU) is amongst Malaysia’s Premier Private Universities, and is where a unique fusion of technology, innovation and creativity works effectively towards preparing professional graduates for significant roles in business and society globally. APU has earned an enviable reputation as an award-winning University through its achievements in winning a host of prestigious awards at local and international levels.

Originally established as the Asia Pacific Institute of Information Technology (APIIT) in 1993 and Asia Pacific University College of Technology & Innovation (UCTI) in 2004, APU’s sound approach to nurturing school leavers into qualified professionals has resulted in our graduates being highly sought after by employers.

Borne out of a collaboration between MDEC, the Ministry of Education Malaysia and industry leaders, the PDTIs deliver end-to-end solutions to ensure that future graduates are propelled into becoming dynamic members of an innovation-driven and knowledge-powered Malaysia.

A Truly International Community  –  12,000 Students from over 130 Countries

With an international student community of more than 12,000 students from more than 130 countries studying in its Malaysian campus, APU offers a truly cosmopolitan learning environment which prepares students well for the global challenges which lie ahead. APU offers a wide range of degrees with Technology as a common core. It is APU’s aim to nurture and encourage innovation through our programmes, with the intention of producing individuals who will learn, adapt and think differently in new and better ways.

According to the latest Annual Graduate Tracer Study by Ministry of Education Malaysia, 100% of APU graduates were employed by graduation in 2018. This is not just a number, but a significant symbol of our success and pride in nurturing professionals for global careers.

BA (Hons) in Business Management with a specialism in E-Business

BA (Hons) in Business Management with a specialism in Digital Leadership

BA (Hons) in Marketing Management with a specialism in Digital Marketing

Bachelor of Arts (Honours) in Media and Communication Studies

BA (Hons) in Accounting and Finance

BA (Hons) in Accounting and Finance with a specialism in Taxation

Bachelor in Banking and Finance (Hons)

Bachelor of Computer Engineering with Honours

Bachelor of Petroleum Engineering with Honours 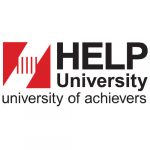 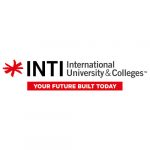 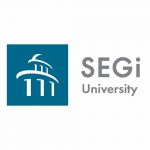 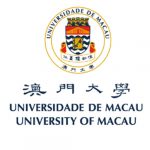